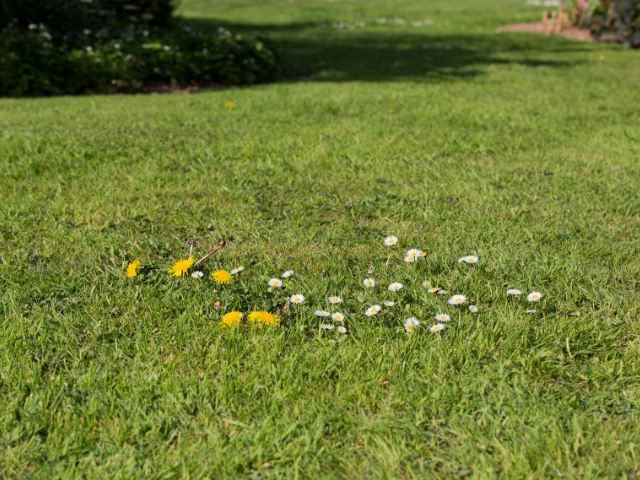 There are many different types of lawn weeds, but they all have one thing in common: they’re unwanted plants. Weeds can be annual or perennial, meaning they come back year after year. Some weeds are easy to control, while others are more difficult. But with a little knowledge and effort, you can keep your garden looking its best.

What Is a Lawn Weed?

Lawn weeds are any plant that is growing where you don’t want it to. They can be annual, biennial, or perennial plants. Weeds compete with your lawn grasses for water, light, and nutrients in the soil. Some lawn weeds can also harbor diseases or pests that can damage your turf.

Dandelions are one of the most common lawn weeds. They have a deep taproot that allows them to easily take over your lawn. Dandelions also spread quickly, producing up to 5,000 seeds per plant. To get rid of dandelions, you’ll need to dig up the entire plant, root and all.

Clover is a broadleaf weed that commonly invades lawns. It has low-growing leaves that are divided into three leaflets. Clover can also produce white, pink, or red flowers. This weed is often found in poorly maintained turf areas.

Plantain is a broadleaf weed that is commonly found in lawns, gardens, and other areas with disturbed soils. It is a low-growing plant with large, oval-shaped leaves that are dark green in color. The flowers of plantain are small and white, and they grow in clusters. This weed is easily recognizable by its long, thick root system.

Violets are among the most common and widespread of all weeds. There are many different species of violet, but they all share a few key characteristics. Violets have heart-shaped leaves and small, five-petaled flowers that can be white, yellow, purple, or blue. Violets typically grow in shady, moist areas and can be difficult to control once they become established.

Crabgrass is a common weed that can be found in gardens and lawns. It is an annual grass that germinates in the spring. Crabgrass grows rapidly and produces seed heads that mature in late summer. The seeds of crabgrass are dispersed by wind and animals.

Even though lambsquarters is considered a weed by many gardeners, it is actually a very nutritious plant. Lambsquarters are related to spinach and beets and are high in vitamins A and C, iron, and calcium. The young leaves can be eaten raw in salads or cooked like spinach.

Pigweed is a common weed that can be found in gardens and lawns. There are many different types of pigweed, but the most common type is the red-leafed pigweed (Amaranthus retroflexus). Pigweed grows best in warm, sunny locations and prefers loose, moist soil. Pigweed can be a problem in gardens because it can compete with other plants for nutrients and water. Pigweed is also known to harbor diseases and pests that can infect other plants.

Chickweed is a small, delicate annual that germinates in late summer or early fall. The plant has a shallow root system and grows close to the ground, often forming a dense mat. Chickweed reproduces by seed and can produce up to 15,000 seeds per plant.

It’s a member of the mustard family and is characterized by its small white flowers and triangular seed pods. It’s an annual plant, which means it grows, blooms, and sets seeds in a single year.

This weed is easily identified by its large, lobed leaves and purple or white flowers. It grows up to 1.5 m in height and is often found in gardens, waste areas, and along roadsides. Common mallow is a deep-rooted weed that can be difficult to control.

What are the most difficult weeds to control?

What are some of the best methods for controlling weeds?

There are a variety of methods that can be used for controlling weeds, including physical, chemical, and cultural methods.

What are the worst lawn weeds?

Chickweed, dandelion, ground ivy, plantain, and spurge are among the most common garden weeds in North America. They can be a nuisance in flower beds, vegetable gardens, and lawns. Each weed is unique in its appearance and growth habits, but all of them compete with desirable plants for water, nutrients, and space.

How do weeds grow?

Can weed have flowers? 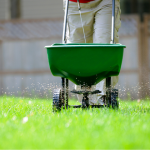 How to Fertilize Your Lawn: All you need to know

Why Should You Aerate Your Lawn 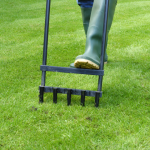 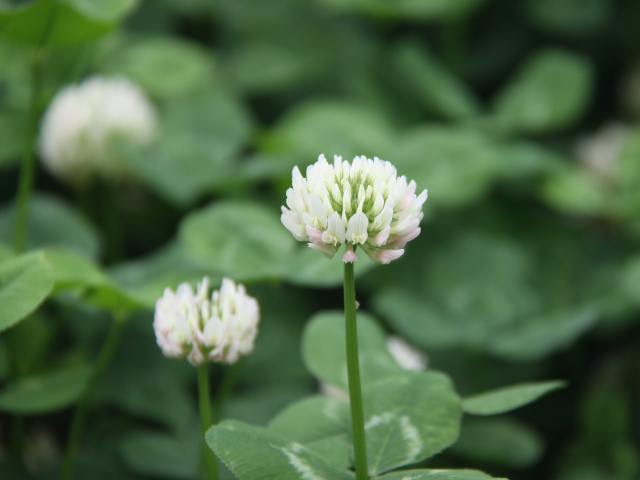 How to Rid Your Lawn of Clover: The Definitive Guide

On the one hand, it’s a pretty flower that makes your yard look colorful and lush. Clover can be difficult to get rid of, but with the right tools and techniques, you can eradicate it for good! In this definitive guide, we will teach you how to identify clover and how to get rid of… 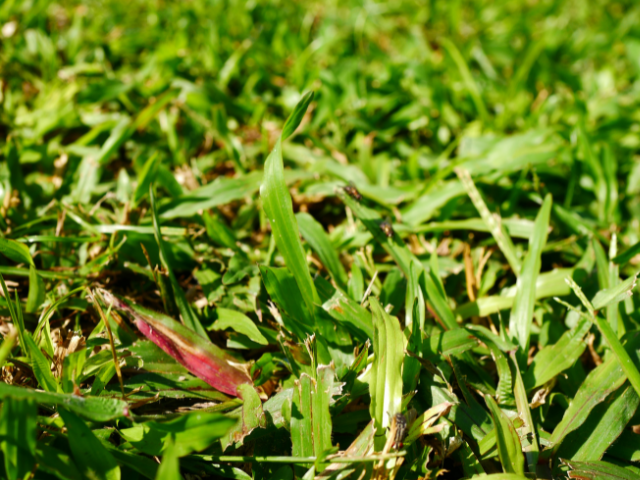 If you’re like most homeowners, you probably despise Bermuda grass. It’s an invasive weed that can quickly take over your lawn, and it’s notoriously difficult to kill. In this blog post, we will provide you with a comprehensive guide on how to get rid of Bermuda grass for good! What Does Bermuda Grass Look Like?… 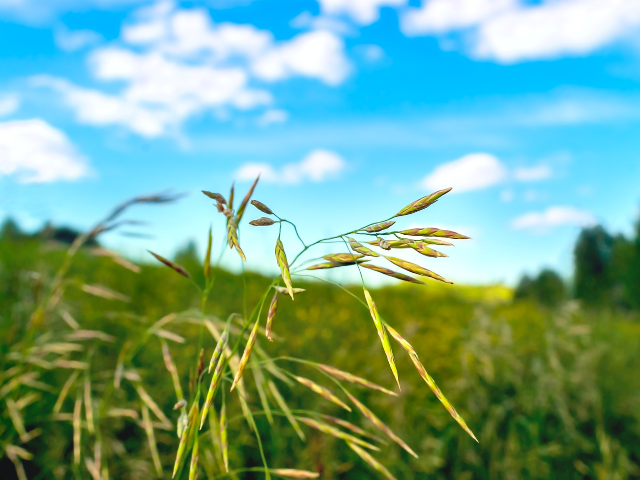 How to Get Rid of Bromegrass: The Complete Guide